Europe and the UK

Click on the flag below to learn about the country’s university opportunities: 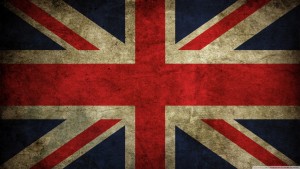 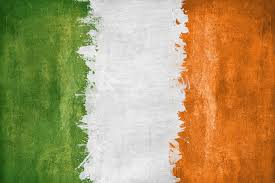 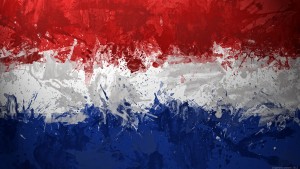 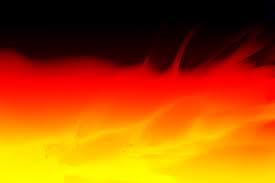 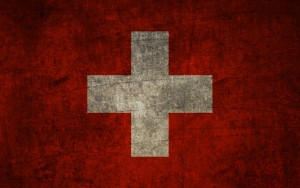 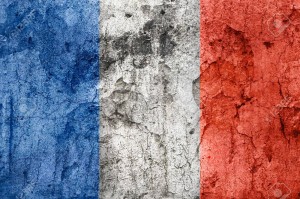 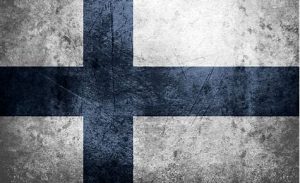 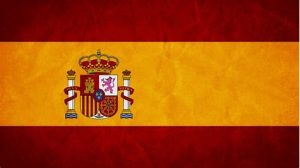 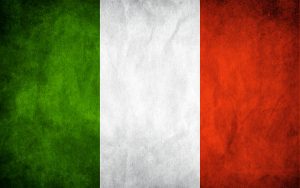 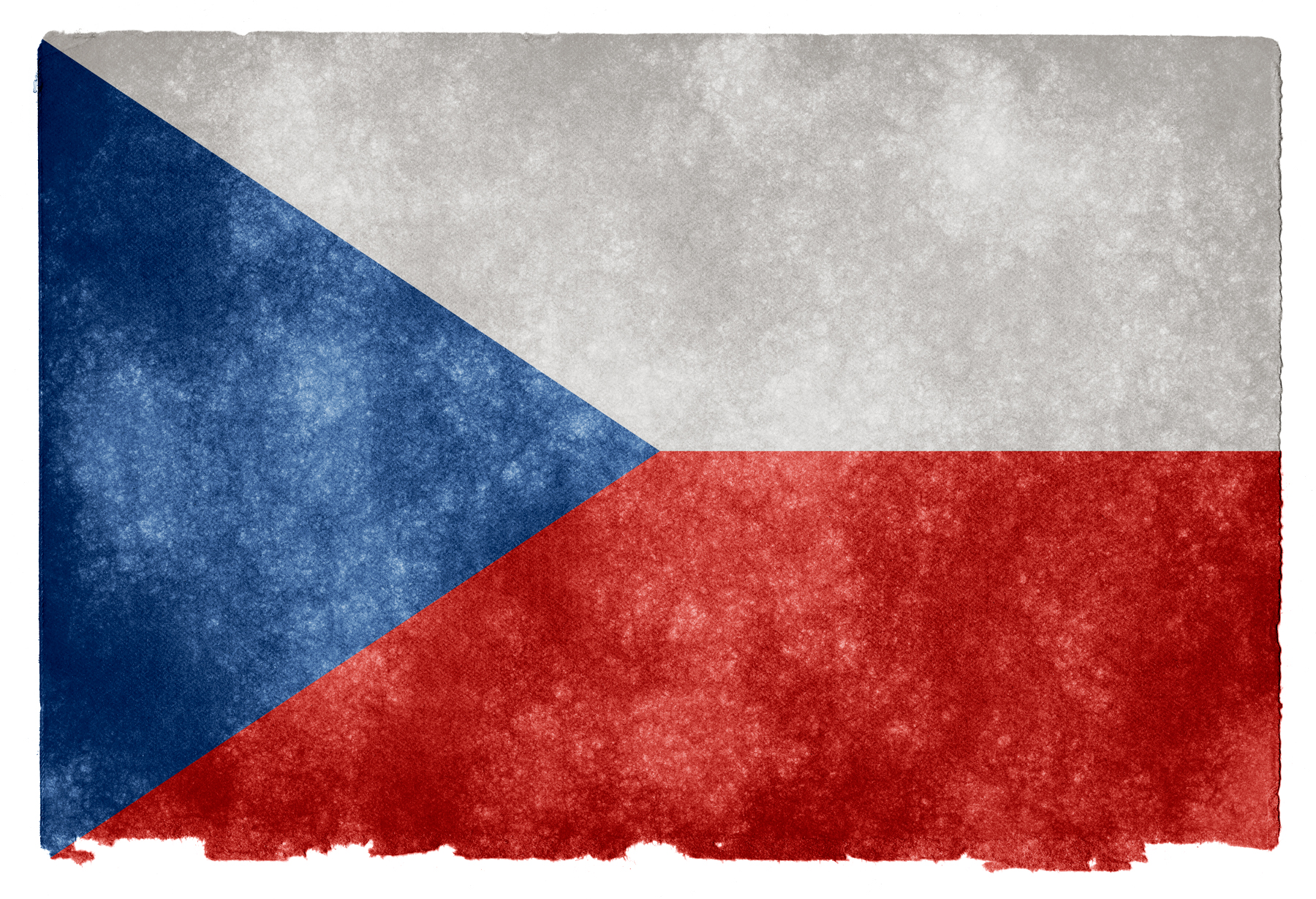 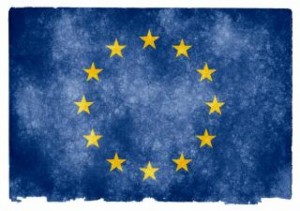 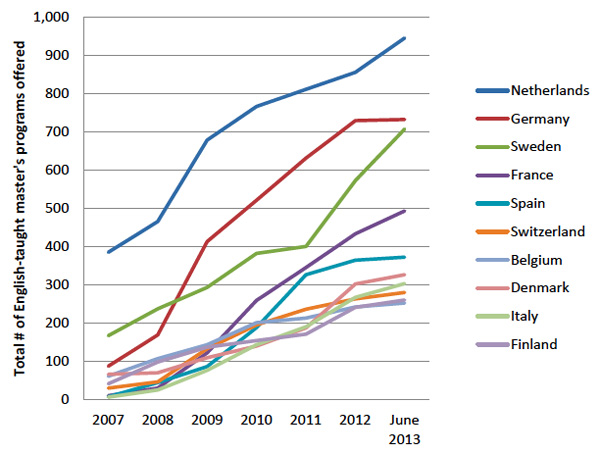 Europe has, by far, the highest English proficiency of any region in the world, and the region’s average score improved slightly since last year despite the high baseline.